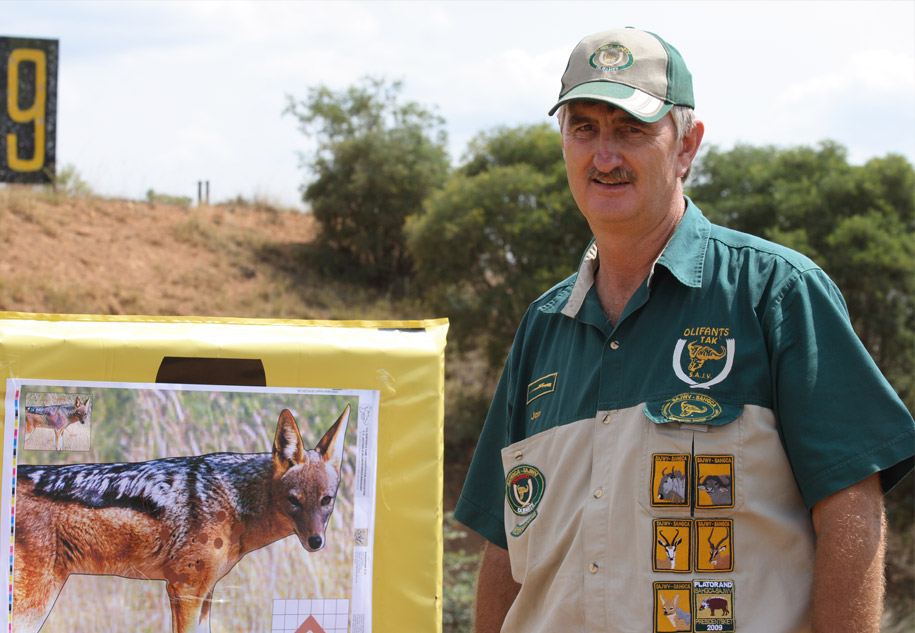 Applying for the Big 5 badge involves an administration fee of R75-00 to cover costs of processing and the badge. Members, who apply for this award, also declare that the scores submitted are a true reflection of points obtained for the shooting exercise with the first attempt for each exercise in accordance with the SAHGCA rules and in the spirit of the specific shooting exercises.