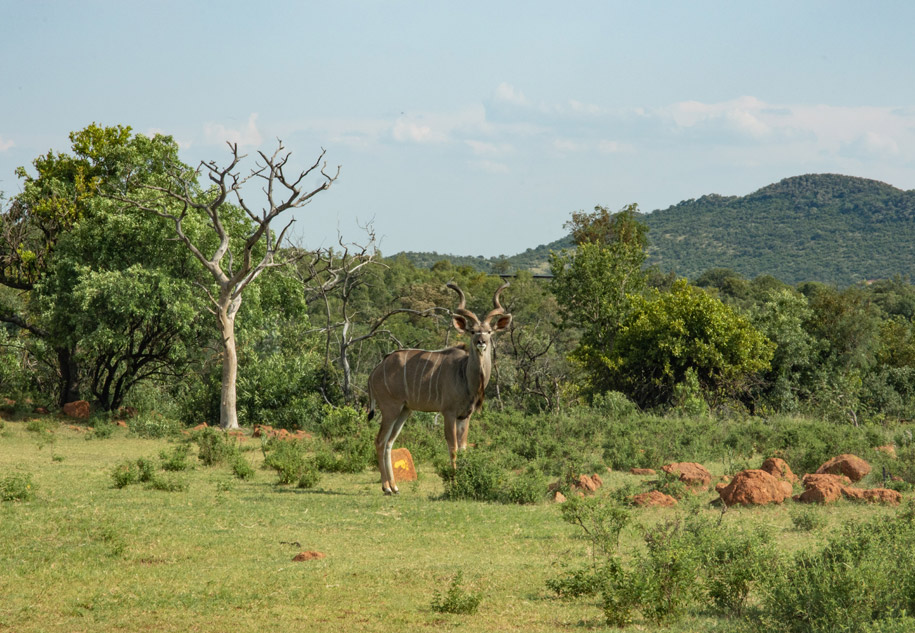 Game ranchers have a responsibility to ensure that game meat taken, whether hunted carcasses or animals harvested for their meat, from their farms is free of possibly harmful residues and safe for the consumer.

All stock remedies and veterinary medicines need to be approved by either the Department of Agriculture or the Department of Health before they may be imported, manufactured or sold in South Africa. When these products are intended for use on food-producing animals, the scientific dossier submitted for approval must also contain detailed data on:

All this is simple to follow for domestic animals for which this data has been generated. However, some of the remedies used on game have:

Some products, like the immobilisers, e.g. M99 (etorphine), was never intended to be used on animals for human consumption. The necessary ADIs, MRLs and withdrawal periods have not been determined.

Strictly speaking, therefore, it is illegal to use an animal that has been treated with such veterinary medicines for slaughter for meat. Practically speaking though, the ½ life of M99 in some game species seems to be about 240 hours or 10 days, so for safety sake a withdrawal period of two months (6x the ½ life) from the time an animal was darted until it may be shot for human consumption should be implemented. Veterinarians who immobilise and/or tranquilise game animals often use a cocktail of drugs, making this aspect even more difficult to advise on.

So our advice is as follows: