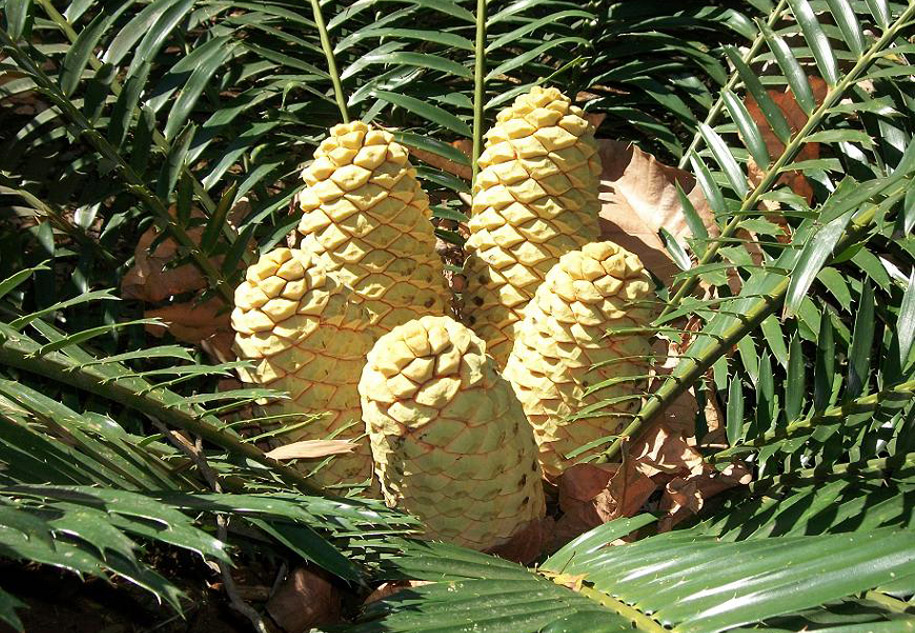 Pretoria, 20 June 2014 – Plants from three cycad species considered extinct in the wild in South Africa are growing in private collections and can, through collaboration between government and the public, be instrumental in re-establishing populations in the wild.

This was one of the key findings of a workshop between private growers, the government and other interested parties, facilitated by the South African Hunters and Game Conservation Association (SAHGCA), to help create a common understanding of the challenges facing cycad conservation in South Africa and the role each stakeholder can play in curbing the ongoing extinction threat of this group of special plants.

Lizanne Nel, SAHGCA conservation manager, said she was pleased with the progress made at the workshop and the unanimous agreement by all parties that the private sector could and should play a crucial role in the conservation of this primeval species. “Cycads predate the dinosaurs and have survived three mass extinction events but are now considered one of the most threatened taxonomic groups globally. Unlike the rest of the world where the cause of decline is mostly attributable to habitat loss, the biggest threat to South Africa’s cycads is the illegal collecting of wild plants” she said. 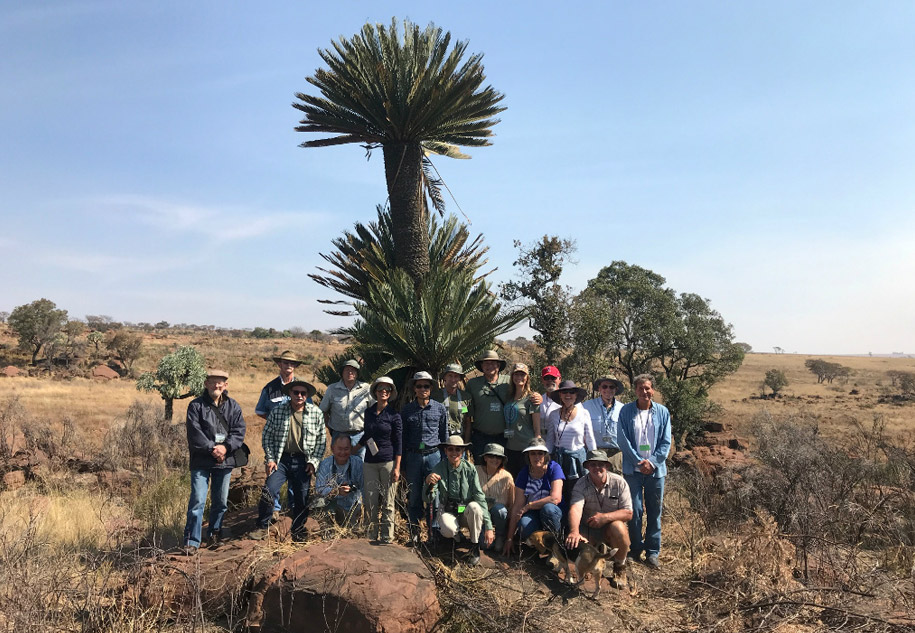 Conservation bodies from the private and public sector in South Africa are working together on a strategy to protect the 38 cycads species that occur in South Africa. This strategy includes a national public participation process that will involve landowners, private collectors and communities to conserve critically endangered species.

South Africa is home to 38 cycad species, of which 29 are endemic to the country. This makes South Africa one of the global hot spots for threatened cycads. Cycads are the oldest living seed plants in the world and survived three mass extinction events in earth’s history. There are 308 cycad species on the planet. Three species that are unique to South Africa have been reported as extinct in the wild between 2003 and 2010.