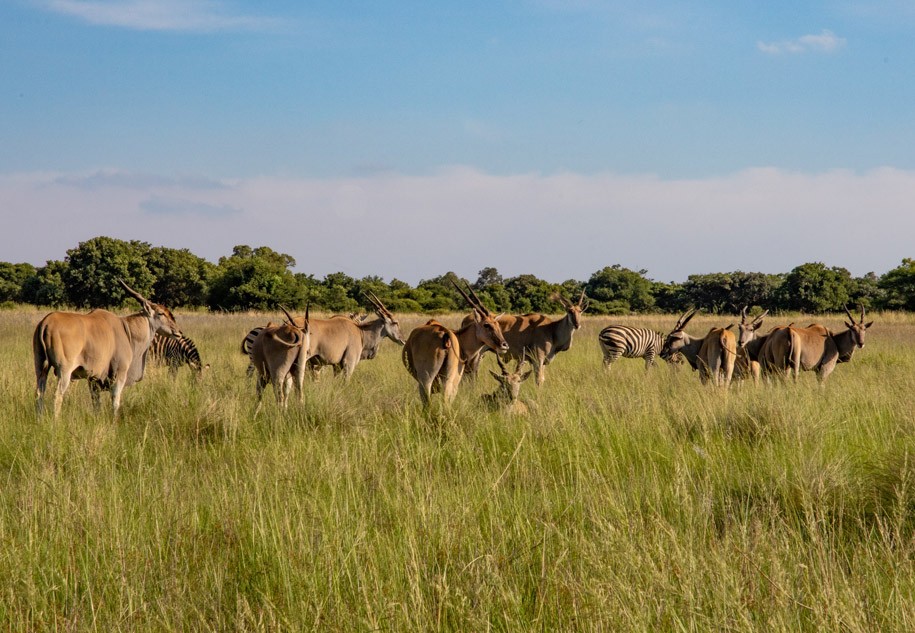 During 2016, SA Hunters participated in the government-led Biodiversity Economy Lab that formed part of the results-driven Phakisa (hurry-up) programme aimed at addressing poverty, unemployment and inequality through accelerated economic growth. Three focus areas received attention, namely Marine and Coastal Tourism, Bioprospecting, and the Wildlife Economy. This report focuses on the wildlife economy that contributed approximate 3% to the national GDP, growing annually by an average of 9,3% from 2008 to 2014, which is much higher than the meagre 1,8% per annum for the general economy during the same period. This demonstrates that wildlife and the hunting sector as one of the largest contributors to the wildlife economy, can contribute substantially to socio-economic development in the country. 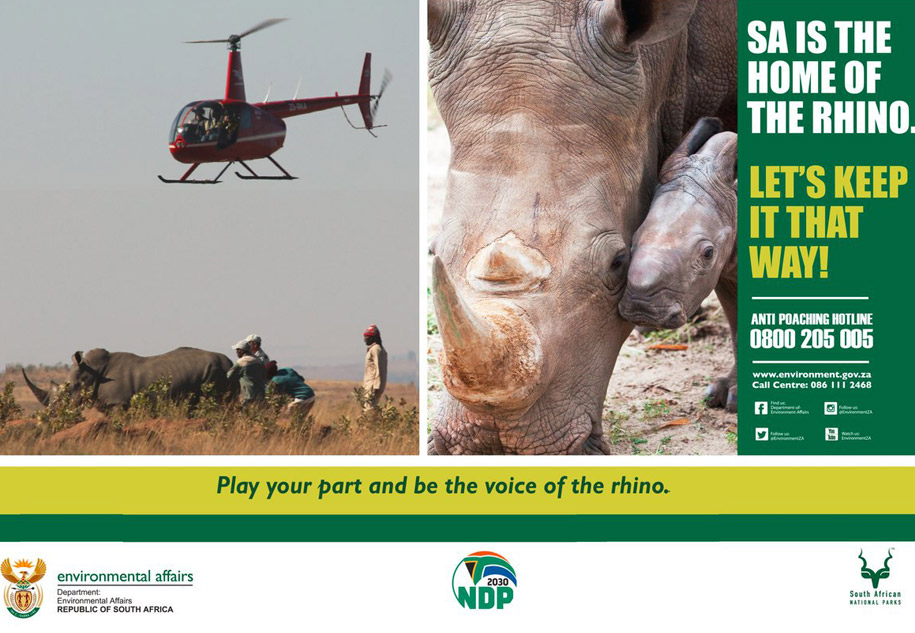 "WHAT CAN I DO TO HELP STOP ENVIRONMENTAL CRIME?

Here are a few things that you can do to assist:

*Download the Environmental Crime Booklet below and find out more what environmental crime is and how you can help stop it.

A modest token of humanity and kindness by hunters in the Overberg area to assist the drought-stricken community of Sutherland, Northern Cape, escalated to a generous 480 tonnes of animal feed within weeks. To date, Sutherland’s farmers received food and other supplies to the value of R1,04 million from the hunting community.