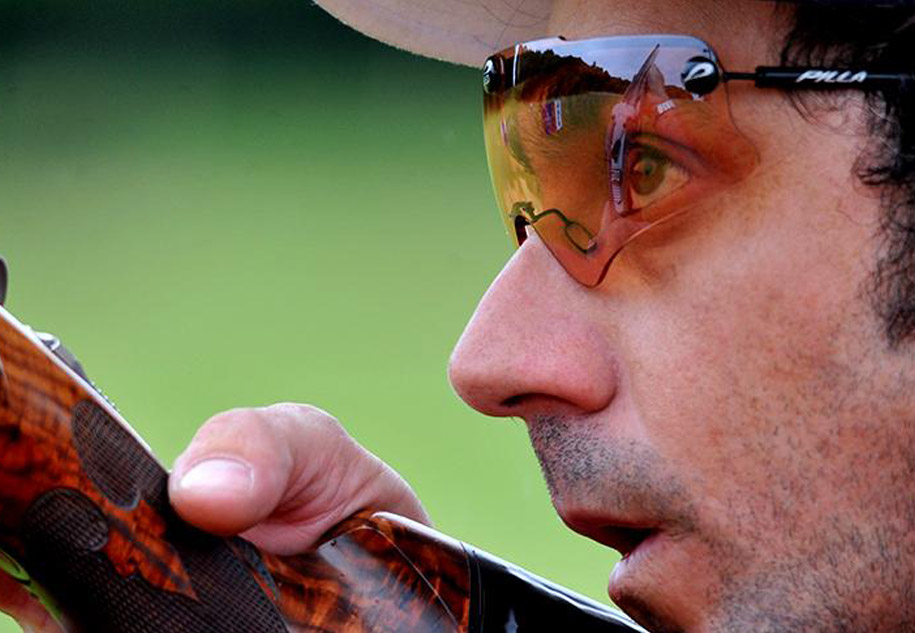 Hearing protection (ears) is also compulsory on all SAHGCA shooting ranges and all other shooting clubs, hunting and sport shooting associations. Damage to hearing caused by shooting is relatively easy to notice since damage are progressive in cases of gross negligence.

Eye protection are not even considered by many shooters. One often hears of incidents where problems with firearms occur, emphasising the importance of wearing eye protection, for example:

All shottists are encouraged to start using shooting glasses immediately in preparation for the compulsory requirement that will come into effect at all SA Hunters and Game Conservation Association shooting activities from 1 January 2016.

Persons who wear prescriptions glasses already comply with this requirement. However, they are encouraged to replace glass lenses with synthetic lenses for shooting purposes. Synthetic lenses provide better protection than glass lenses should a foreign object hit the face and eyes.

Persons who do not wear glasses on a permanent basis, should acquire shooting glasses from firearm dealers or optometrists.

Shottists who arrive at a SAHGCA shooting range without the necessary eye protection will not be allowed to participate in any shooting activities. Range officers will be obliged to apply this rule without any exception, and will not entertain any discussions on the matter.