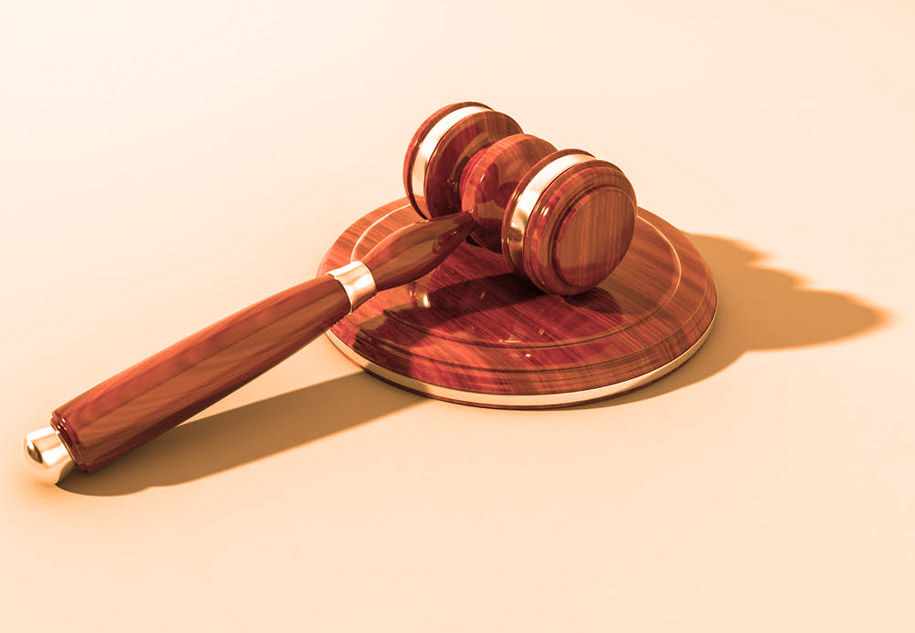 The SA Hunters and Game Conservation Association (SA Hunters) will continue discussions with the SAPS and other authorities to find practical and reasonable solutions for the administrative problems that legal firearm owners experience with the firearm licensing process.

The Association is disappointed that the Constitutional Court judgement on 7 June 2018 overturned Judge Ronel Tolmay’s ruling in the North Gauteng High Court in 2017, when she had declared Sections 24 and 28 of the Firearms Control Act unconstitutional.

SA Hunters CEO, Fred Camphor, said the Constitutional Court focussed on the constitutionality of Sections 24 and 28 of the Act, while it did not seem to consider the other limitations and difficulties associated with act. “Although the court acknowledged the chaotic administration and management of the Act, no remedy was offered to address any of the problems that firearm owners experience.”

SA Hunters’ case regarding the unconstitutionality of Sections 24 and 28 of the Firearms Control Act, or parts thereof, rested on the following three principles.

The Constitutional Court judges rejected all three these principles and ruled that Sections 24 and 28 were not unconstitutional.

The legal battle between SA Hunters and SAPS follows on many years’ frustration and problems among firearm owners about the renewal of firearm licences and uncertainties created by SAPS’ interpretation and implementation of Sections 24 and 28 of the Act.

Direct implication of the judgement
The ruling means that all firearms of which the licences had expired and for which renewal applications have not been submitted in time, are deemed to be in illegal possession. Therefore, the owner of such a firearm could be criminally prosecuted for illegal possession of a firearm.

In addition, the current Act and the Constitutional Court’s judgement provides no option for the relicensing of such a firearm. This compels firearm owners to hand these firearms in at their nearest police station. They may apply for compensation for handing in their firearms but will not necessarily be granted compensation as the Registrar is allowed to decide whether compensation would be payable.

The only possible alternative for this dilemma, is if a firearm licence amnesty is implemented. Earlier this year, SAPS indicated that it wished to declare an amnesty period from 1 June to 30 November 2018. “As far as we know, SAPS did not submit its application for the approval of an amnesty to Parliament in time,” said Camphor.

Should an amnesty be announced, the law makes provision as follows:

Without an amnesty, firearm owners whose licences expired, can be prosecuted for illegal possession of a firearm. Although the judge expressed his opinion in the judgement that he doubted if the SAPS would prosecute an individual that hands in his/her firearm, the Court did not place any restriction on the Police or ordered them not to prosecute in this instance.

Persons that hand in their firearms do not have the option to apply for a new licence because the Act does not make provision for relicensing of a firearm that was handed in under these circumstances. In his judgement the judge suggested that the Police does not have the jurisdiction to store a firearm until a new licence has been issued.

Section 137 of the act makes provision for compensation to be paid to a person that was compelled to hand in a firearm. Regulation 92 determines the nature of the compensation. It is important to note that the Registrar has the authority to decide if compensation should be paid out. Compensation in this instance amounts to a maximum of R500 for a handgun and a maximum of R1000 for a rifle, which is far below the real value of these firearms.
Camphor said law-abiding citizens have no choice but to hand in their firearms of which the licences had expired. “The question remains if the SAPS has the capacity and ability to store the large number of firearms that are expected to be handed in”.

SA Hunters is still considering the full impact of the judgement and other options to resolve the matter. “The highest court in the country has spoken. We will probably engage with the Minister and the authorities to discuss a pragmatic approach and to resolve the ongoing problems going forward,” he said.