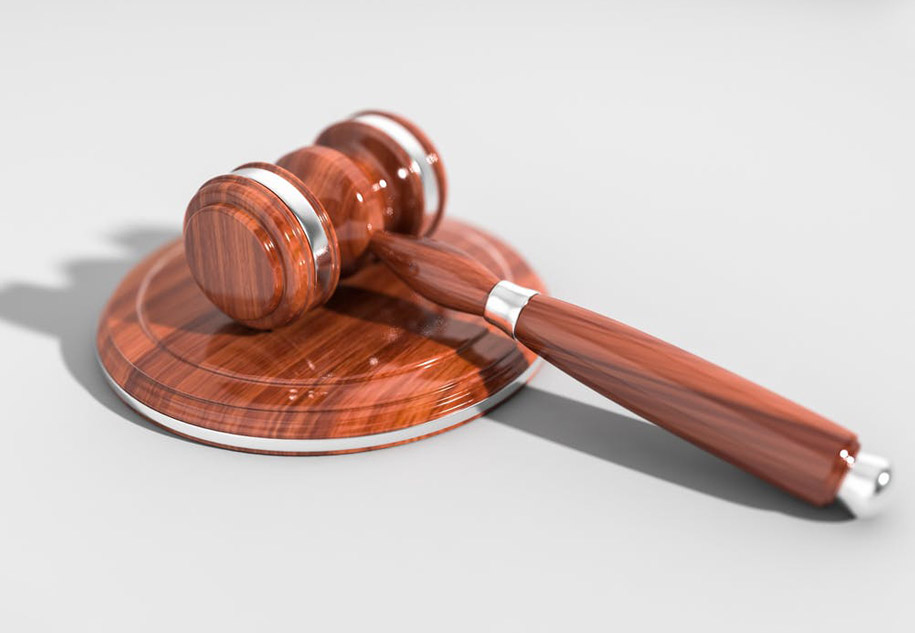 On Wednesday 7 February, licensed firearm owners will be holding their breaths in anticipation of the Constitutional Court’s judgement in the SAPS appeal against a Gauteng High Court ruling on 4 July 2017, that declared Sections 24 and 28 of the Firearms Control Act (Act 60 of 2000) unconstitutional.

The implication of this ruling will affect approximately 300 000 firearm owners of whom most simply forgot to renew their firearm licences in time and are deemed to be in illegal possession of their firearms. According to the SAPS, this is a crime which could result in a 15-year jail sentence.

The Constitutional Court judgement on Wednesday, is expected to put an end to a two-year court battle between SA Hunters and Game Conservation Association (SA Hunters) and SAPS. “I am confident that the Court will rule in our favour,” said Fred Camphor, CEO of SA Hunters.

In its court application filed against the Minister of Police in March 2016, SA Hunters questioned the constitutionality of Section 24 and 28 of the Act and the arbitrary decision of the then acting Commissioner of Police not to accept any further late applications for the renewal of firearm licences from 3 February 2016. Between 2011 and February 2016, all late applications had been accepted and new licences had been issued.

As was expected, the Minister of Police appealed against this High Court ruling, while SA Hunters applied for ratification of the same ruling in the Constitutional Court. Both applications will be heard on 7 February.

Meanwhile three other interested parties have submitted late applications to join the case as Friends of the Court. They include Fidelity Security Services and Gun Free SA. On Friday, 2 February, Gun Owners of South Africa (GOSA) also applied to the Constitutional Court to be allowed to join the case, albeit extremely late and outside the rules of the Court.

During 2017, the SAPS tried twice to implement a firearms amnesty to “remove illegal firearms from society”. Both attempts failed because due process had not been followed for the implementation of such an amnesty, which requires prior approval from the General Assembly in Parliament. At the time, SA Hunters regarded these attempts as suspicious and an attempt to pre-empt the outcome of the Constitutional Court hearing on Wednesday, 7 February.

In another development, Major General Jaco Bothma, who had played a prominent role in the ongoing saga between SAPS and the firearm owners community for many years, resigned and left the SAPS on 31 January 2018.

Issued by the SA Hunters and Game Conservation Association (SA Hunters)
General media enquiries: Magda Naudé This email address is being protected from spambots. You need JavaScript enabled to view it.