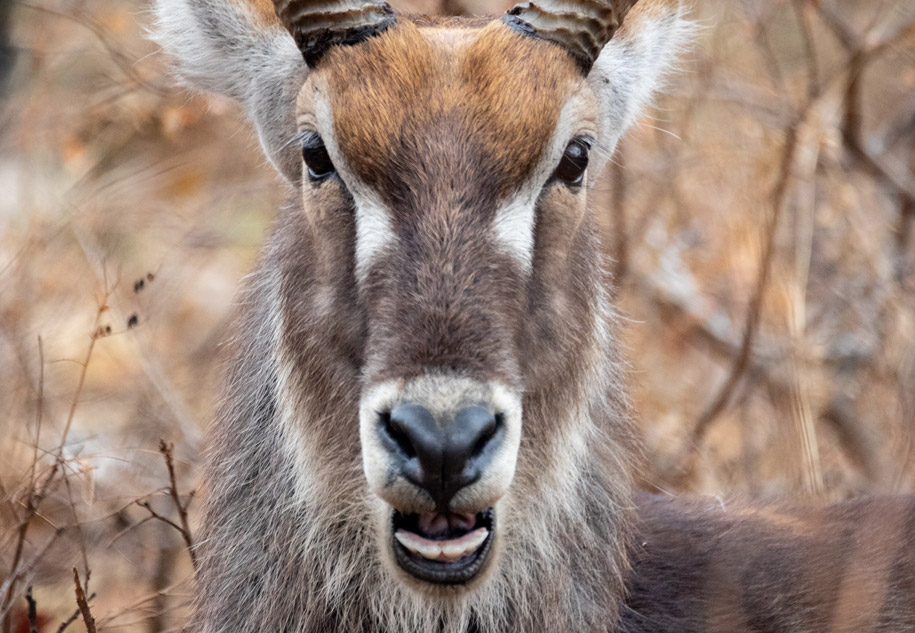 The Department of Agriculture, Forestry and Fisheries (DAFF) recently added twelve wildlife species to the list of tame and domesticated animals regulated under its Animal Improvement Act (No. 62 of 1998). This amendment will allow genetic manipulation and cross-breeding of wildlife in the same way that cattle, sheep, goats, pigs, horses and poultry are bred to obtain animals with specific characteristics for agricultural purposes.

The description in the Animal Improvement Act states that listed animals may be used "for the breeding, identification and utilisation of genetically superior animals in order to improve the production and performance of animals in the interest of the Republic; and to provide for matters connected therewith".

DAFF published its amendment to the Regulations of the Act on 10 June 2016, without any consultation with major role players in the wildlife industry as required by law. The Department of Environmental Affairs (DEA), which is the department responsible for legislation regarding wildlife was apparently also unaware of the listing of wildlife with livestock to allow for genetic manipulation to develop new breeds.

SA Hunters requested that the matter be placed on the agenda of the Wildlife Forum where government interact with the wildlife industry to ensure official responses from both DEA and DAFF on the matter. Although DAFF confirmed that they would report on the matter at the meeting, they did not show up and no response was given on the matter.

Lizanne Nel, conservation manager at SA Hunters, said breeding practices such as genetic manipulation and cross-breeding of wildlife are in conflict with existing biodiversity conservation legislation that protects indigenous wildlife and maintains the genetic integrity of wildlife species for current and future generations.

"Some of the antelope species that have been listed with livestock species such as cattle and sheep under the Animal Improvement Act, are also popular species for the local hunting market, while others, such as Bontebok, Blue Duiker, Roan Antelope and Oribi, are threatened. The reason for listing these species for animal improvement is unclear."

The intention of the Animal Improvement Act is predominantly to enhance animal species through breeding practices for improved food production. This practice certainly cannot be argued to be beneficial for threatened species.  It will be problematic to distinguish between, or permanently separate, domesticated game and free-roaming game, with potential reputational risks to the hunting sector that already bears the brunt of local and international criticism because of unacceptable hunting practices.

The only wild animal that was previously listed under the Animal Improvement Act, was the Ostrich. Scientific reports indicate that haphazard breeding and cross-breeding, between for instance the Northern African ostrich and the Southern African ostrich was done to improve feather production. This has material implications on the genetic integrity of indigenous wildlife. The South African ostrich industry is known to experience reproduction and chick survival problems as a result of breeding practices.
Intensive and selective breeding of wildlife already resulted in illegal cross-breeding between West African Roan, a declared alien invasive species, with local Southern Roan to create so-called genetically superior animals.  DEA is in a process to develop a strategy to address this problem at a cost to the tax payer.

"How the same government could allow listing of some wildlife species, including some that are threatened, with domestic stock for genetic manipulation is just beyond comprehension," Nel said.

SA Hunters awaits feedback from the DEA on how the Department intended to deal with this matter.